This year’s climate summit left many disappointed, as the negotiations couldn’t deliver any concrete plans on how to reach the Paris agreement. Current emission targets are putting the world on a trajectory towards 3°C warming, which could results in catastrophic consequences. Furthermore the meeting failed to agree on the mechanism for the carbon emission trading system and negotiations were postponed until COP 26 in Glasgow.

Since the Paris agreement was signed in 2015 the global greenhouse gas emissions have increased with 4%. Science now tells us that emissions will need to be cut by 7% each year the coming decade to reach the goals set in the Paris agreement. As climate summit after climate summit is failing to deliver concrete results more pressure is put on next years meeting because time is running out.

Maybe the COP conferences will not be able to deliver a solution to the climate crisis? Ambitions from some of the largest emitters are missing and some countries are even being accused of sabotaging the negotiations by focusing on technical details to halt the overall progress. But while the COP process sees little progress, public awareness is increasing. Seventy per cent of the global population is deeply worried about climate change. During COP 25 in Madrid, 500,000 people took part in a climate march through the capital. Maybe the solution to the climate crisis will instead come from grass root initiatives and the civil society.

Agroforestry is a promising tool for grass root initiatives and the civil society to mitigate climate change. In a policy brief, Agroforestry Network explains how agroforestry can be used to create sustainable food producing systems that are resilient to climate chocks, while also storing carbon. Agriculture is today one of the largest emitters of greenhouse gases. Intercropping trees with crops can transform agriculture to become a net sink of greenhouse gases.

Read more about how agroforestry can mitigate climate change while also reducing poverty and hunger. 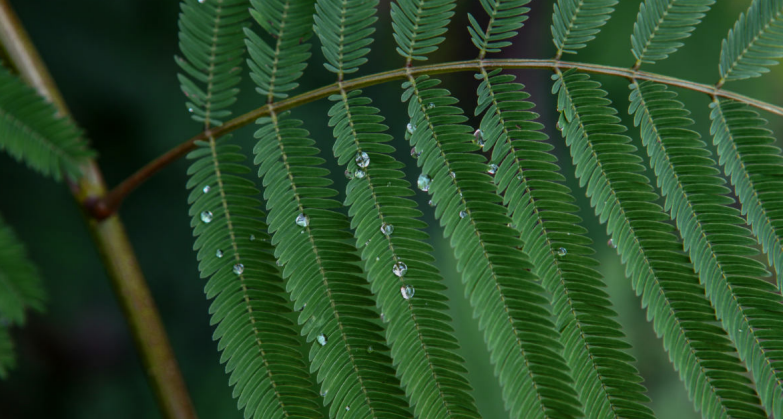