At the World Water Day the billions of people that lack access to safely managed drinking water are acknowledged. Water is also essential for food production as irrigated agriculture produce around 40 % of the world’s food. Irrigation equipment is though expensive and farmers living in poverty instead rely rainfall that are becoming more and more unpredictable. IPCC has projected this trend to worsen over the coming decades, reducing food production in many areas, while the demand of agricultural outputs increases.

This development will jeopardize food security for already marginalized farmers. Expanding irrigation infrastructure can’t solve this challenge as renewable water resources are becoming scarce. To not leave billions of farmers behind in Agenda 2030, it is necessary to improve yields in rain-fed agriculture. Trees and agroforestry are here important tools.

Trees affect water dynamics on a farm many ways. To some extent trees can compete with crops for water and have historically wrongly been cut during dry periods. Competition mainly occurs in dry areas if fast growing species are planted and left unpruned. In semi-arid and sub-humid areas, the amount of precipitation is in general not limiting yields but the variability of rainfalls is. Trees can reduce the negative effects of variable and intense rainfall by:

Effects from agroforestry on the hydrological cycle on larger scales

Research shows that trees affect the hydrological cycle on larger scales. Trees and forests are important for the formation of rain as they increase the air humidity and release small particles on which water droplets can form. In some regions climate scientist have predicted that large-scale deforestation could decrease rainfall with as much as 30 %. New research also indicates that an intermediate tree cover could maximize groundwater formation, challenging the paradigm claiming that trees reduce groundwater formation. This optimum tree cover could both increase yields in rain-fed agriculture and increase available groundwater for irrigation and domestic use.

Research in water dynamics and agroforestry is complex and largely neglected. The evidence for the optimum tree cover theory comes from a single location in Burkina Faso. More research is  necessary to fully understand the trade-offs between the increased transpiration that trees bring and their positive effects on water dynamics. Such research will improve rain-fed agriculture and help marginalized farmers to select the right trees for an optimum water management.

Learn how agroforestry affects the hydrological cycle and water dynamics on a farm in Agroforestry Networks publication: 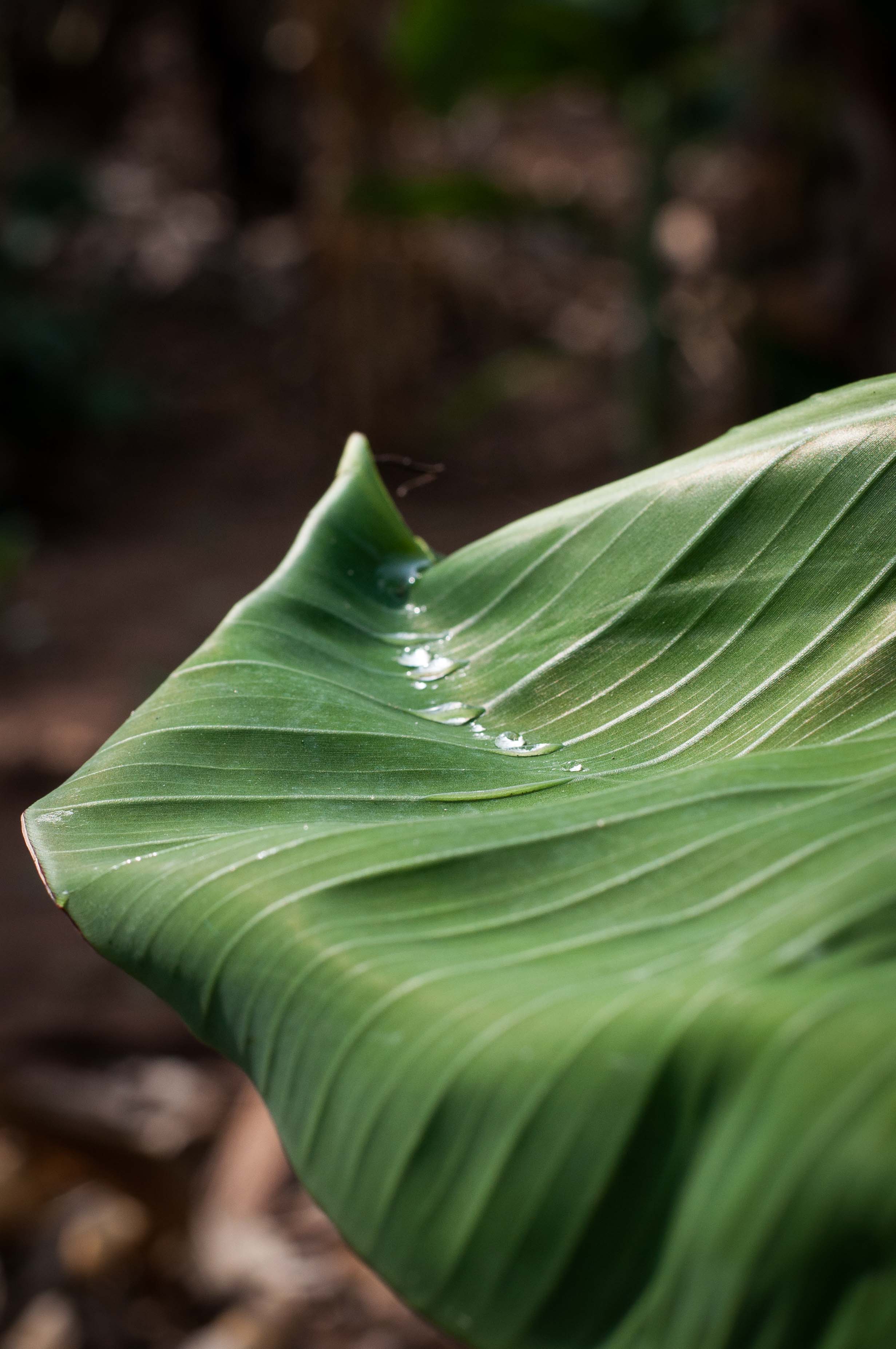